Showing posts from October, 2017
Show all

It's been a long, long time. 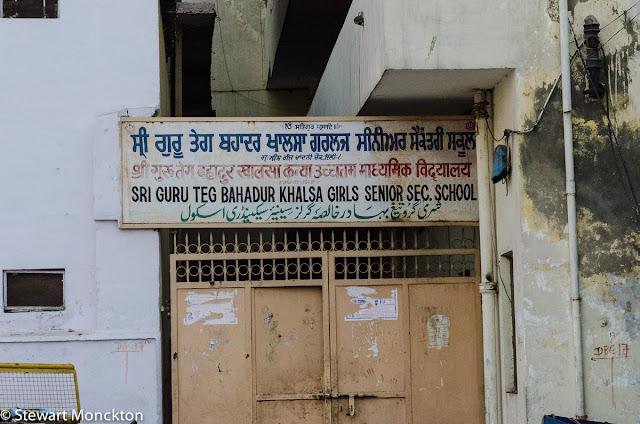 The last time I was here was 26 years ago. I was in my middle 20s, had only just met the woman who would become my wife and the mother of our children.   It was only the second time I had travelled outside of the British Isles. I had no real idea of what I was doing and absolutely no idea why I was going to India.   And even less idea of what I was going to happen once I was there. On the outside I was there to meet two friends, one I still have and one I have lost.   Nicky – dark haired then – less so now, Scottish, lives in the Lakes with a host of children and (in all probability) a decent whiskey waiting in the cupboard.   Mike? Well that’s a different story. I have no idea where he is.   Sometimes you pick things up and sometimes you put things down.   And sometimes you are put down yourself; put down by somebody when they see no utility in carrying you further.   It turns friendship into an object and conversation into scripted theatre.   It turns friendship into someth
10 comments
Read more
More posts