Showing posts from June, 2014
Show all

The Sound of One Cow Mooing 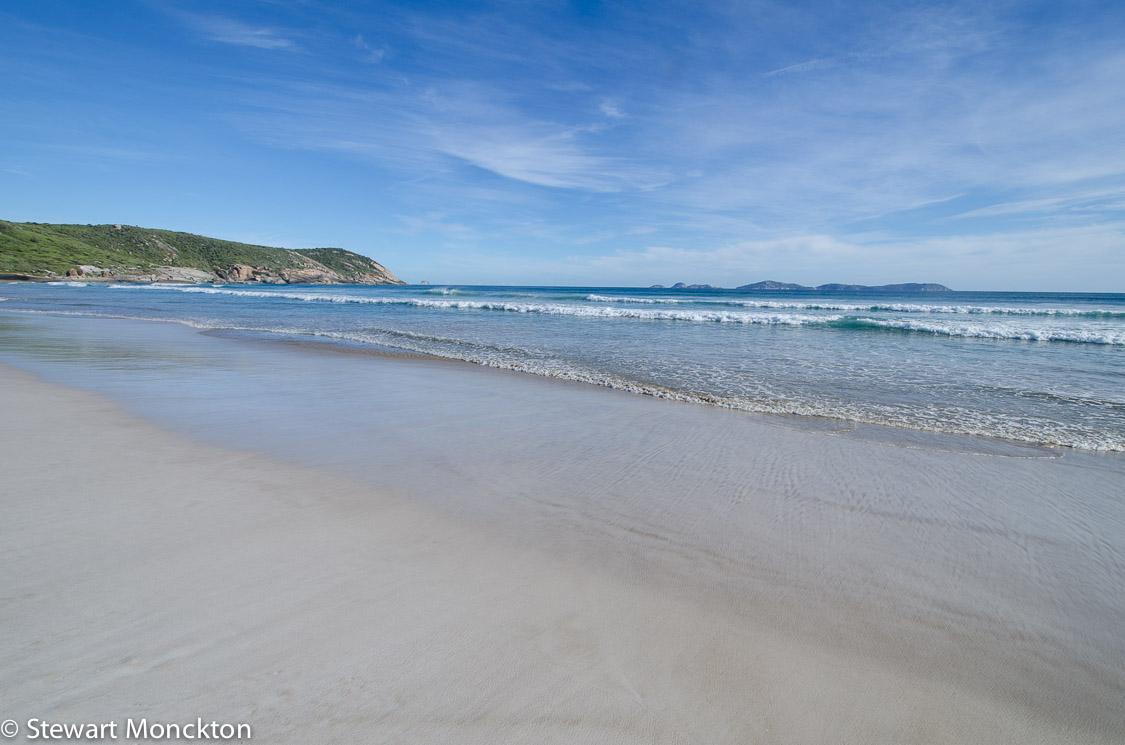 It’s only when you go back into the country that you realise now noisy cites can be.   Even if you wake in the night, it’s rare for the background hum of cars to be silent.   You may jolt awake thinking, “what woke me?” to hear the hoo-ha wail of a fire engine or ambulance.   It may be the noisy clatter of possums on the roof, or the animated chatter of party goes, weaving their way home.   But it is rare to wake to anything resembling silence. It was chill outside, but warm in bed.   Unfading bright light leaked through a gap in the curtains.    I could tell that it was a blue-sky day and that the scudding clouds of the day before had blown away.   And by the silence, I could tell we were in the country. Then a cow mooed and the kids laughed at the comedy of the unfamiliar sound.   It did not have the deep resonance of the cartoon moo beloved of TV shows.   It was more a bellow of shock that spoke of ambush or surprise.   Almost inevitably the small people starting impe
23 comments
Read more
More posts