Showing posts from April, 2014
Show all

In an altered state (part 1) 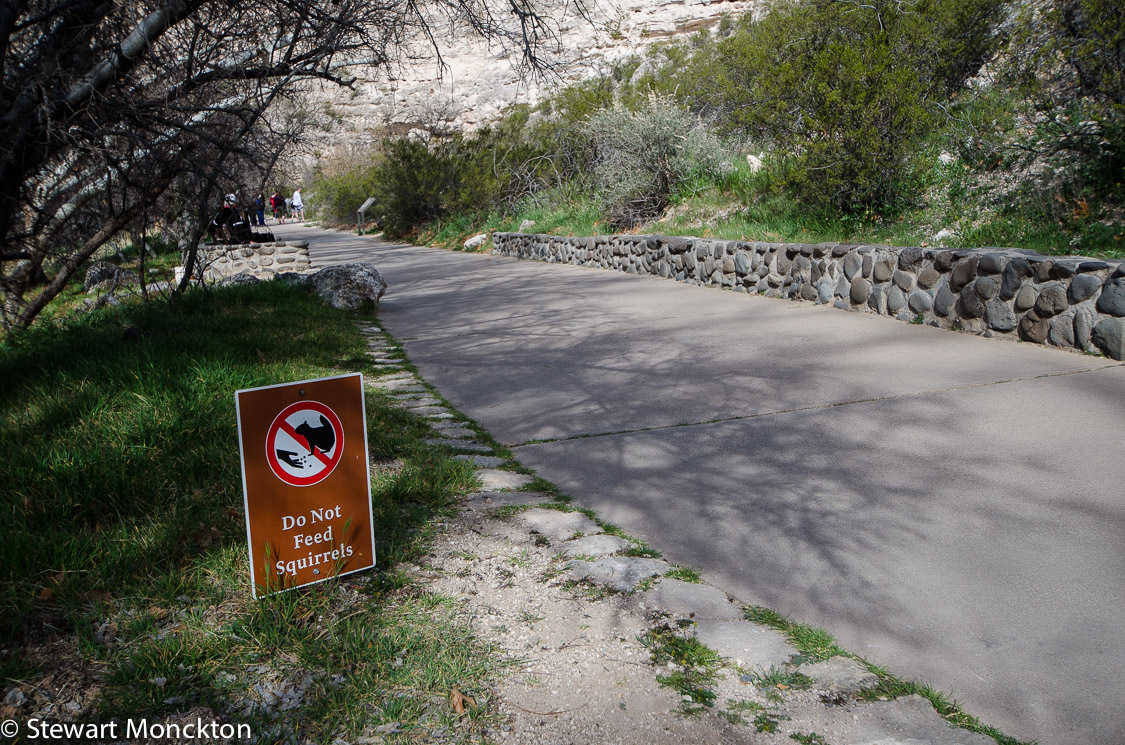 The flight left Australia at 11 am on Wednesday. 20 hours later I had checked in to my hotel at 1 pm on the same day. America.   Arizona.   Scottsdale. Strange. Asleep. Still in the dark of the night before, the alarm on the bedside table sounded trill and annoying.   I had not slept well.   An unfamiliar bed, with too much empty space.   My body was in America, but its clock was still in Australia – somewhere in the future.   The room lacked for nothing that I needed and contained nothing that I wanted.   Dangerously, I closed my eyes for a while to listen; there were none of the familiar noises, no wheel squeal of metal on metal as the first trams move through the early morning, no sounds of approaching footsteps as the kids come down to continue – seamlessly – the conversations of last night.   Words flow from them like falling water, which sleep freezes and morning thaws. The alarm sounds again, and I get up.   The carpet feels different underfoot.   I can’t
19 comments
Read more
More posts