Showing posts from 2014
Show all

The Hills of Doggerland - a photo essay 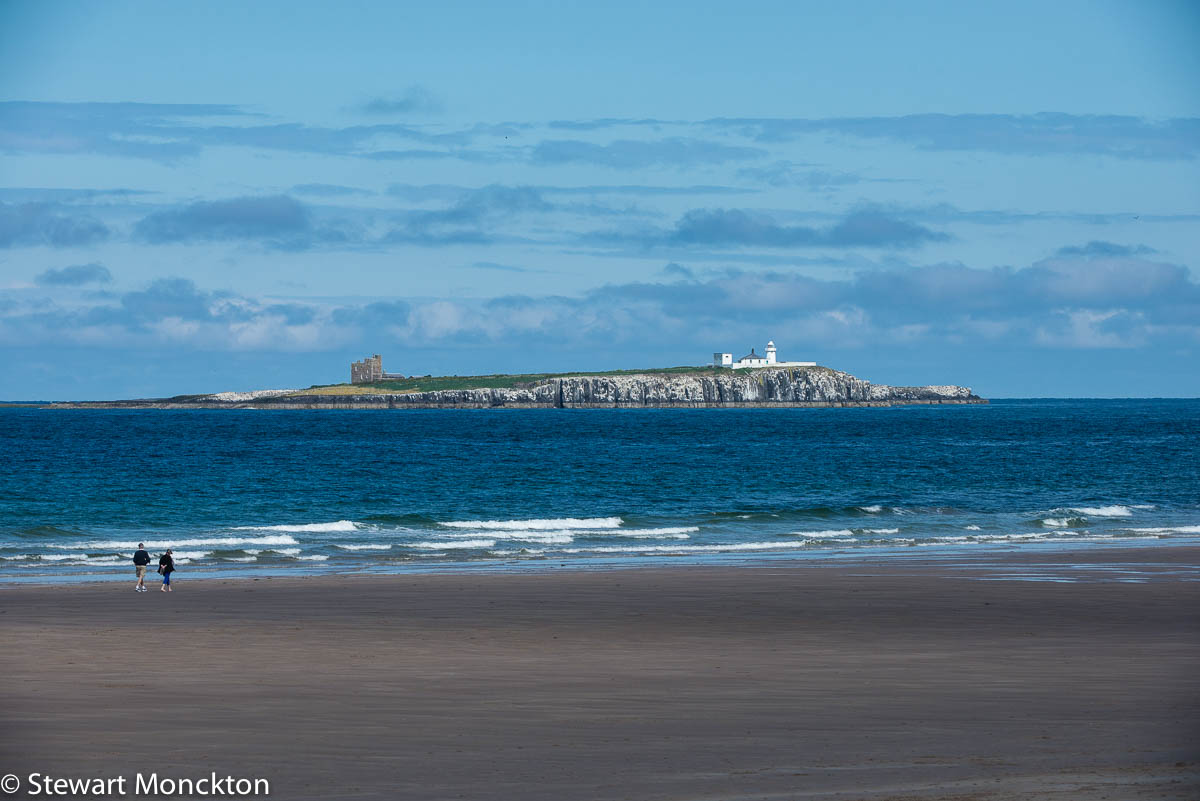 I've been working in a piece of writing for a competition - hence the lack of words here.  I can't publish the competition  work until after the end of the judging - so wish me luck and enjoy these pictures of my trip to the Farne Islands - The Hills of Doggerland. Inner Farne Seahouses Gulls over a fishing boat Transport to the Island Lesser Black Backed Gull On Inner Farne (or On Stewart M) Puffins Puffins Arctic Tern Kittiwake Guillemot  Razorbill Bridled Tern The journey home The journey home II This whole set of picture will look much better viewed in slide show mode - so click on one image to be able to see them all in a larger format. Normal (wordy) service will resume soon.  SM
22 comments
Read more

The Hills of Doggerland

More things happen at edges than at the centre.   Dusk or dawn are better times to uncover secrets than the harsh hours of midday.   Spring and autumn bring out the hidden and the slow in ways that summer and winter do not.   The movement from problem to solution, that mental cliff edge of creation, is so much more exciting than the routine of production.   We gravitate towards the coast with its tide pools and estuaries, with its edges both temporal and spatial.     Tides and times.   Boundaries and borders.   And for me back in the UK, there is a strong pull towards the here and the past – that most intractable boundary of all. We headed north towards Northumbria, close to a political line that would soon be given the chance (rejected) to become thicker on the map and in doing so create a new edge of sorts. Not really looking for edges as such, but knowing full well that we would find them.   Up the A1, the old Great North Road, the older Ermine Street, past places I
22 comments
Read more

The ones that got away 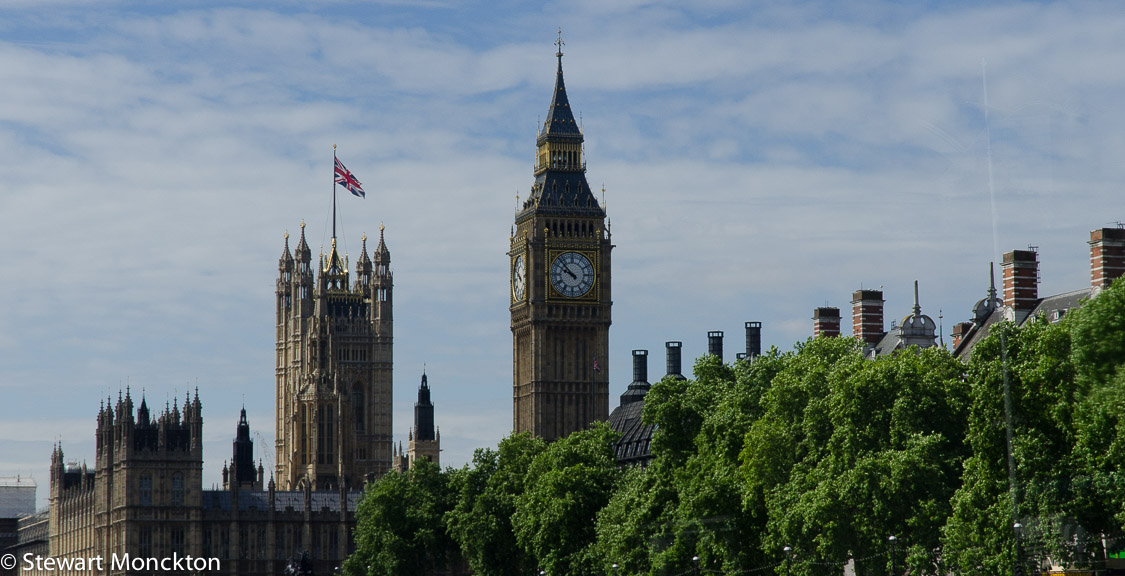 London slips away behind us as we head north and east.   Back out through suburbs served and invented by the tube.   Slow traffic.   Red light disappointment.   Green light anticipation. Creeping past houses with small gardens and smart cars.   Paused before shops with ghost signs, showing generations of economic change; markers of waves of migration that has made this place what it is today.    How easy would it be to map the history of London by looking at the names of shop owners and the brands of the products they sell? Post war migration, postcolonial economics, suburban decay and gentrification told through shop fronts and label fonts.   We move out past the ring fence of the M25:   a boundary in both directions.   How many of those inside look beyond the pale to greener lands – an escape to the country – and how many outside look inwards towards activity, jobs and mythically lined streets.   Sitting in stationary traffic brings far more questions than answer
14 comments
Read more

A kind of homecoming

Destination. As a kid I would visit London once a year.   Leaving in the dark of a Friday evening and returning in the similar gloom of Sunday afternoon.   Always in the winter, always in a coach packed to the brim with bags and boy scouts.   We would sleep in loose friendship groups on the floor of a large hall and eat at long shared tables.   On Saturday afternoon, most of the other kids when to watch a game – Arsenal, Spurs, maybe even Chelsea.   In those days Division One was the highest league, and most games were still played on a Saturday. Later we would play five-a-side deep into the evening in a building, which for want of money had a roof, but no walls, and as a result was called The Lid.    I joined in under a kind of resigned sufferance. Given the chance I played solitaire.   Card after card.   Hand after hand.   Today, such behaviour would be labelled odd, and intervention or diagnosis would follow.   But I did not go to London for the company, the prospe
14 comments
Read more
More posts